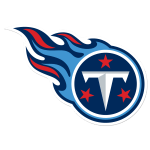 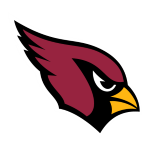 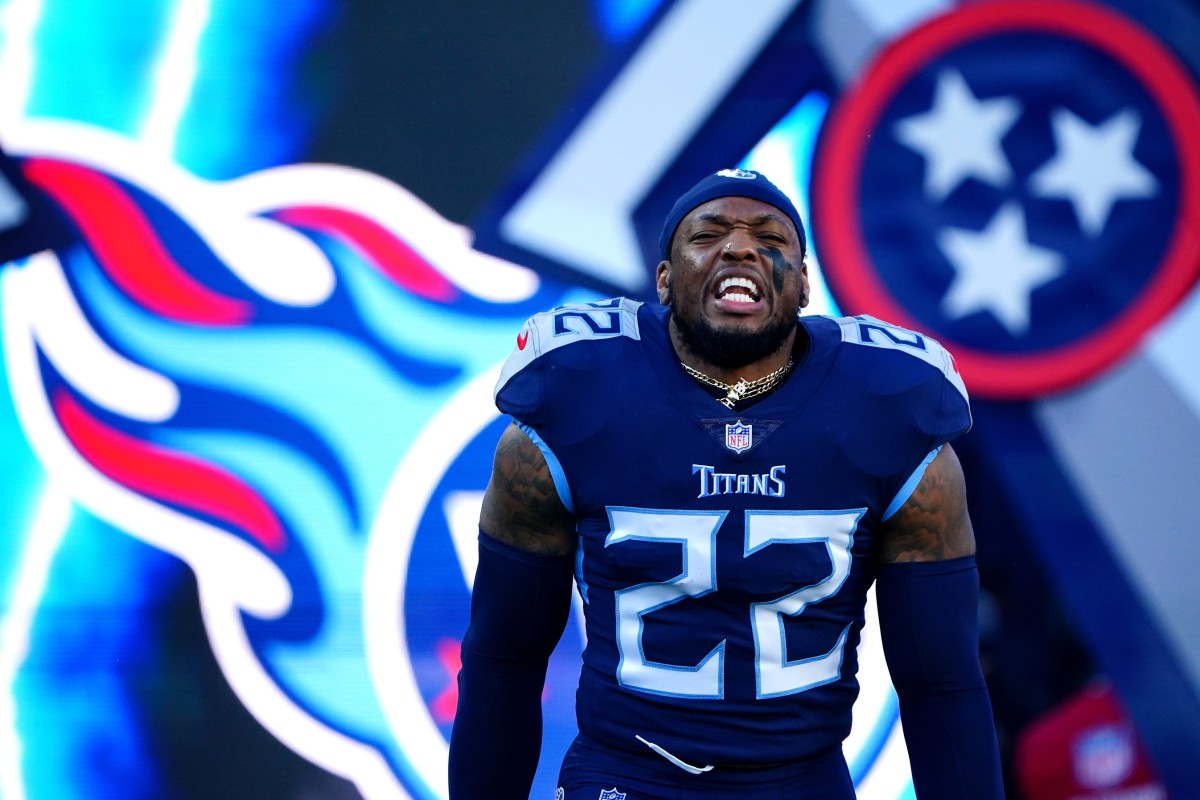 The Tennessee Titans running back is one of several NFL players who worked with USAA and the Veterans of Foreign Wars to honor those who have served.

A new name could soon be mentioned with Sean Payton, Vance Joseph and Brian Flores among the favorites to be the next Arizona Cardinals' coach. 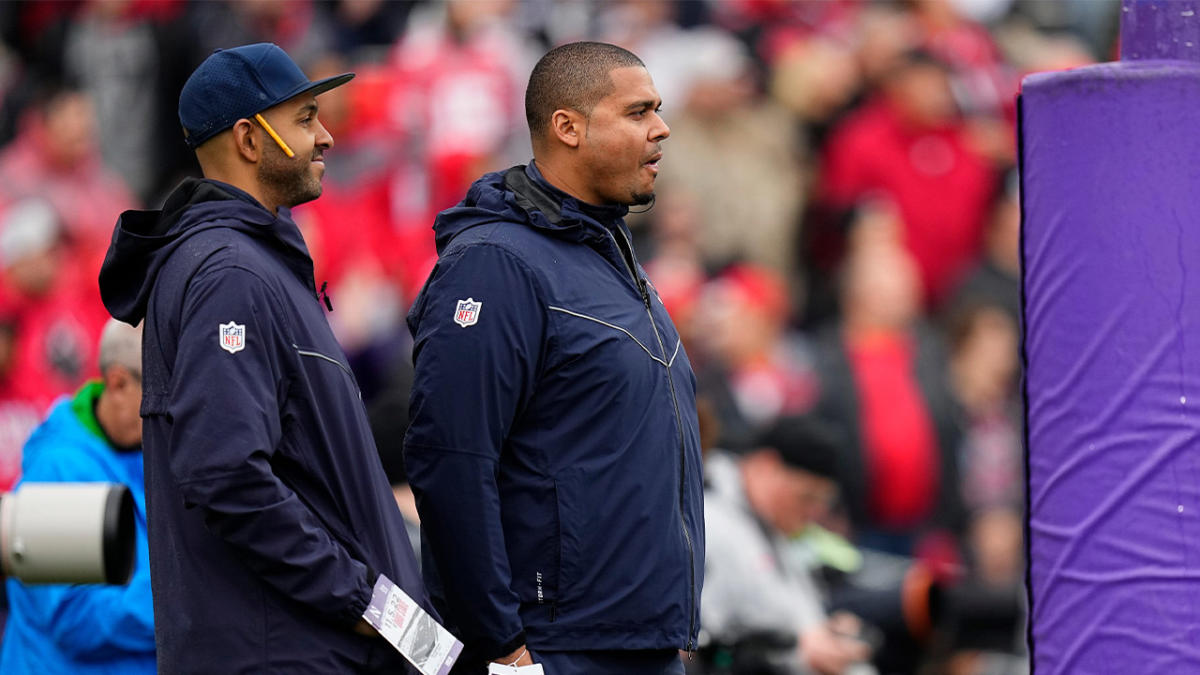 Titans, Cardinals hire GMs; Ian Cunningham back to the Bears

The Tennessee Titans and Arizona Cardinals made their decisions on their next general managers, which do not include Ian Cunningham. 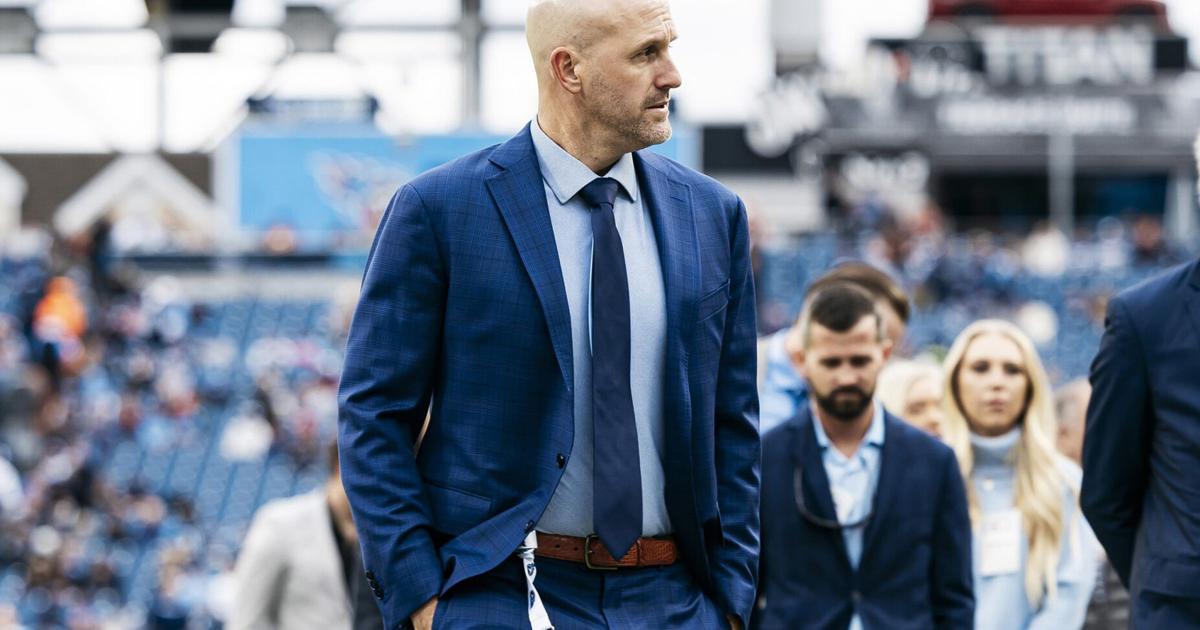 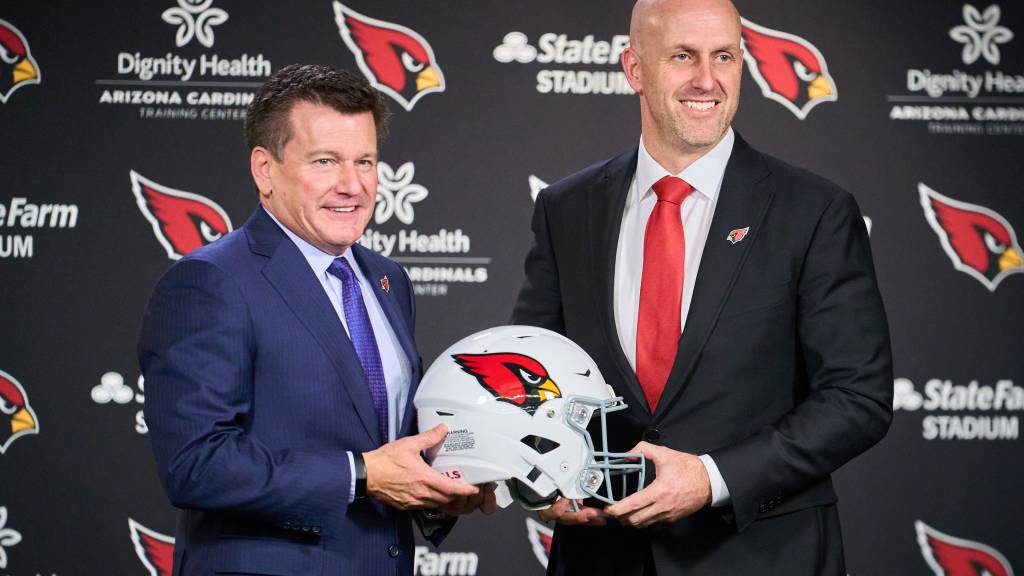 New Cardinals GM Monti Ossenfort had high praise for his former employer during his introductory press conference on Tuesday. 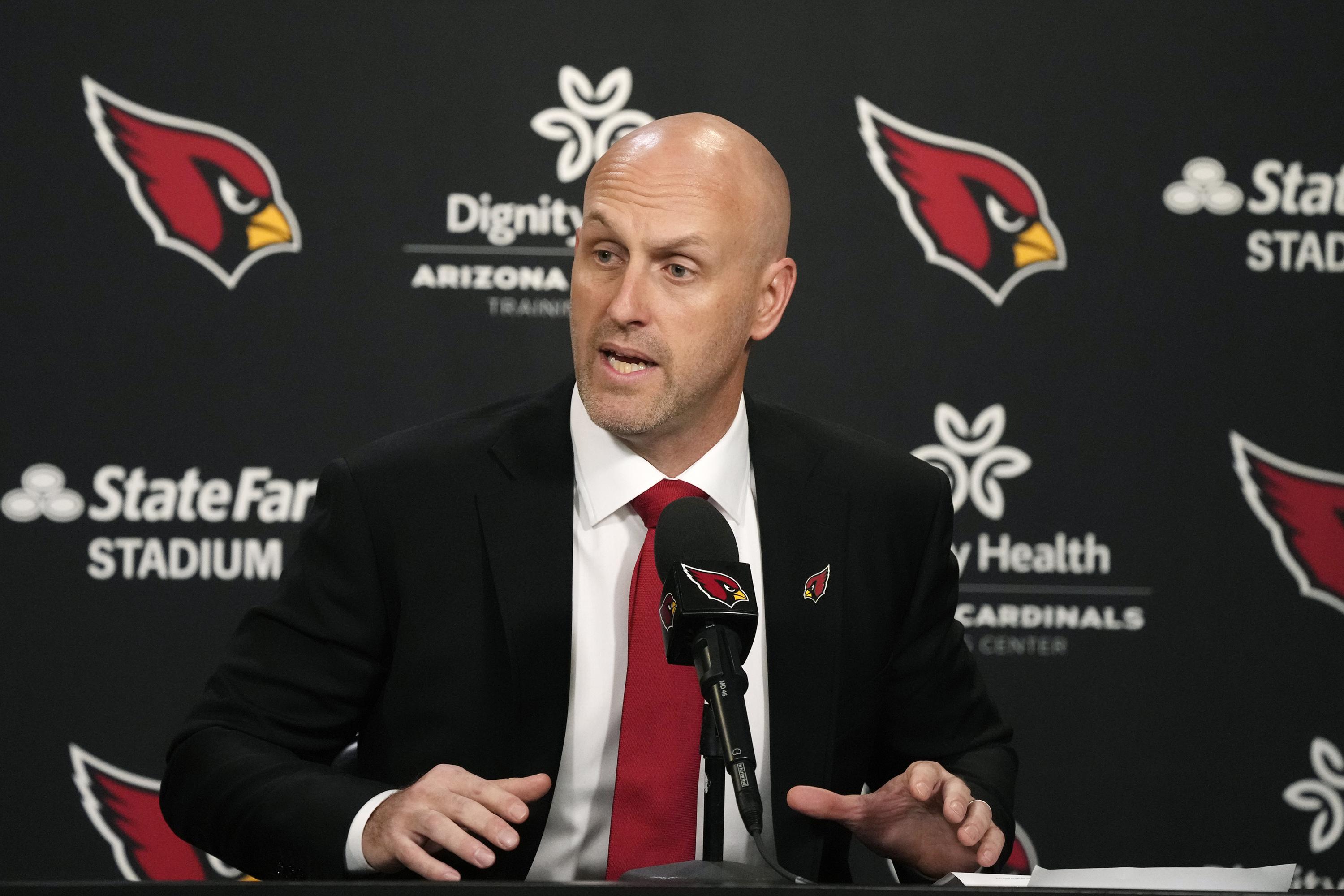 Cards GM Ossenfort on rebuild: 'Ego will not be tolerated'

It is an important offseason for the Arizona Cardinals, and they have their next general manager. The Cardinals 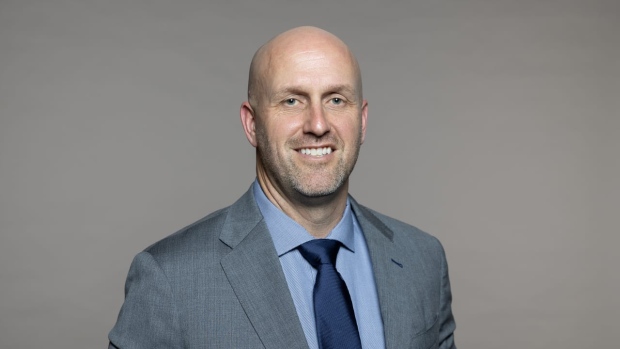 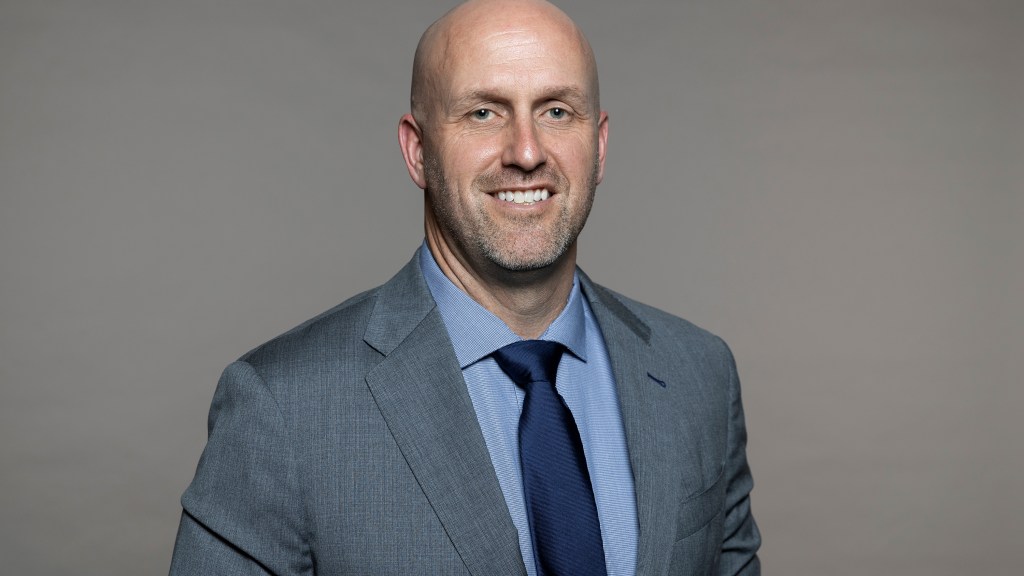 The Cardinals have hired now-former Titans director of player personnel Monti Ossenfort as their new GM. The Cardinals are reportedly signing Titans Director of Player Personnel Monti Ossenfort from the Titans as Arizona's new GM. 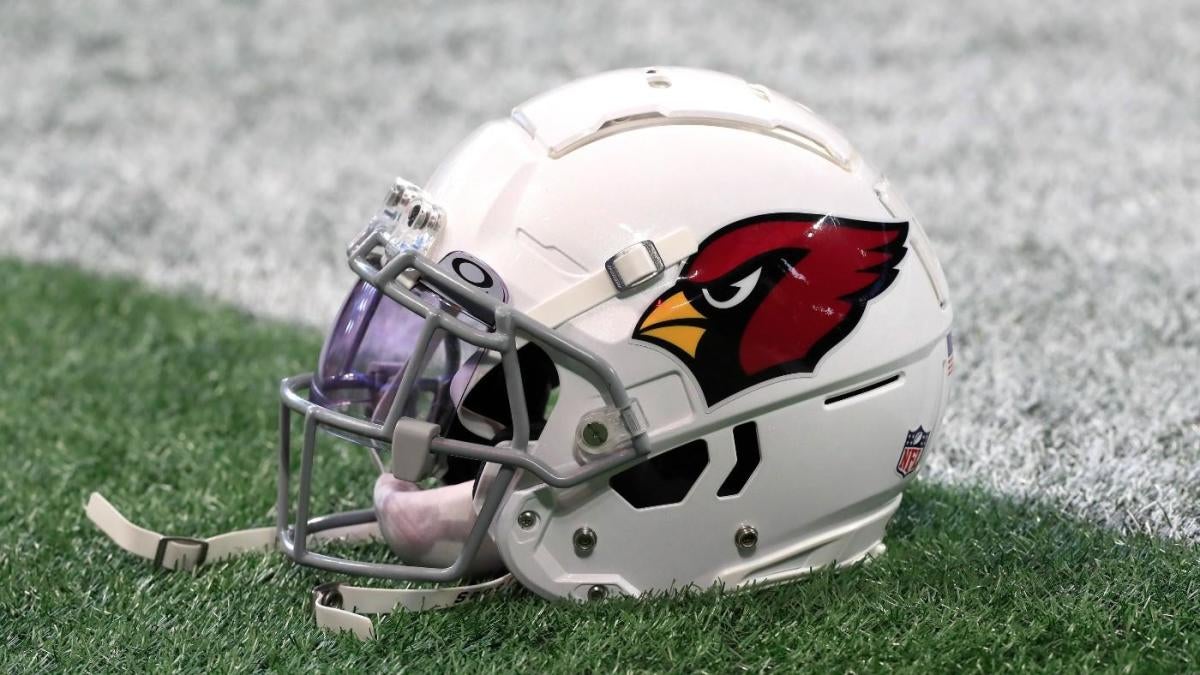 Ossenfort had been with Tennessee since 2020 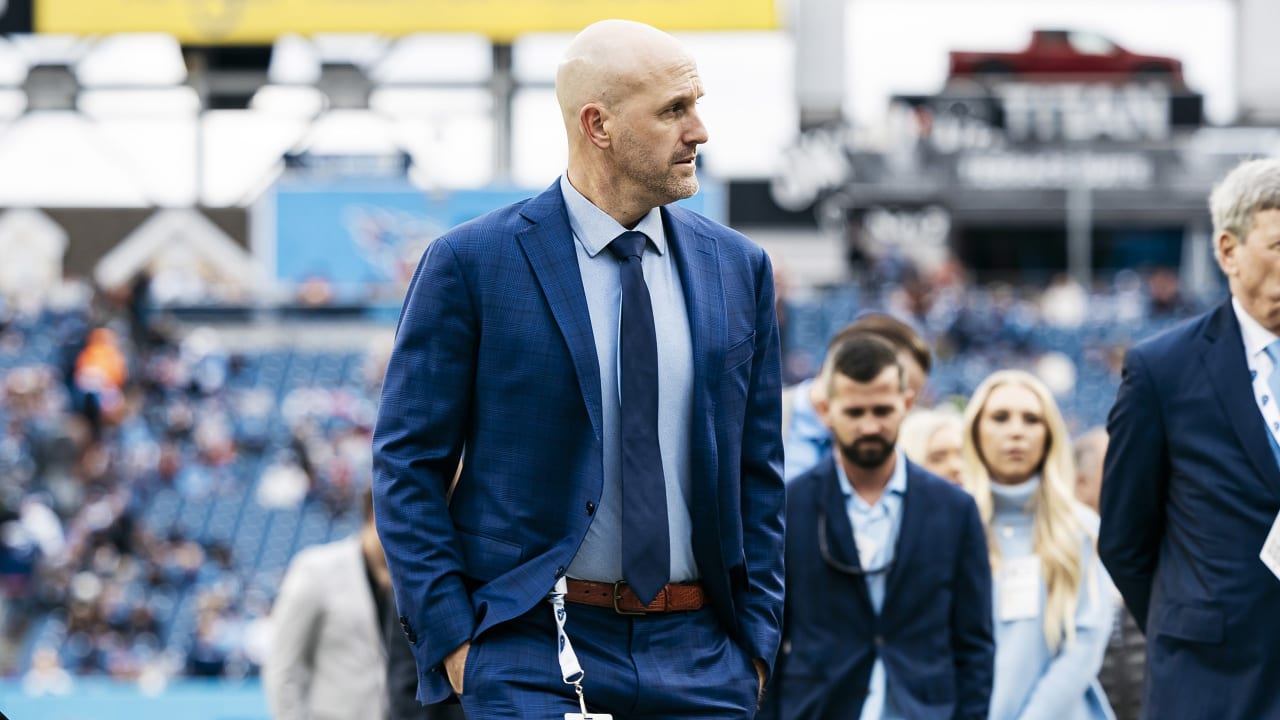 Has been Titans director of player personnel; coach hire next 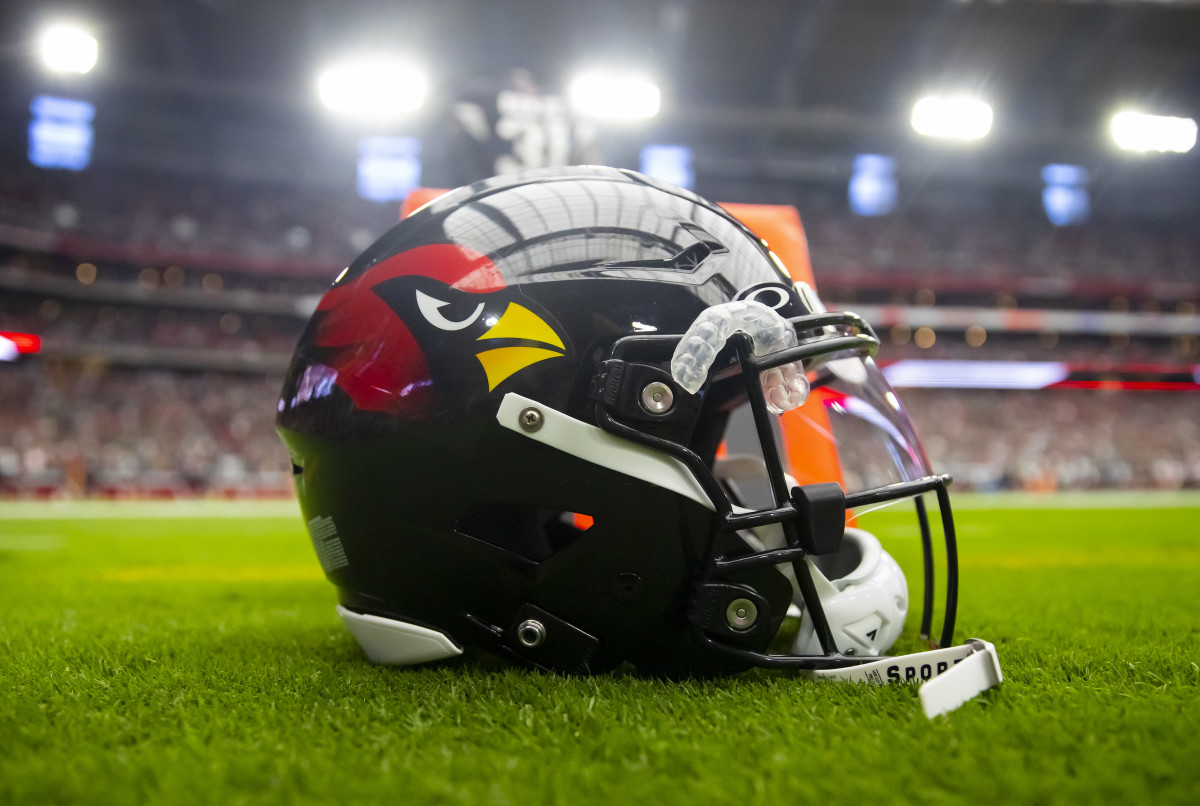 The Minnesota native has headed up Tennessee's player personnel department since 2020. 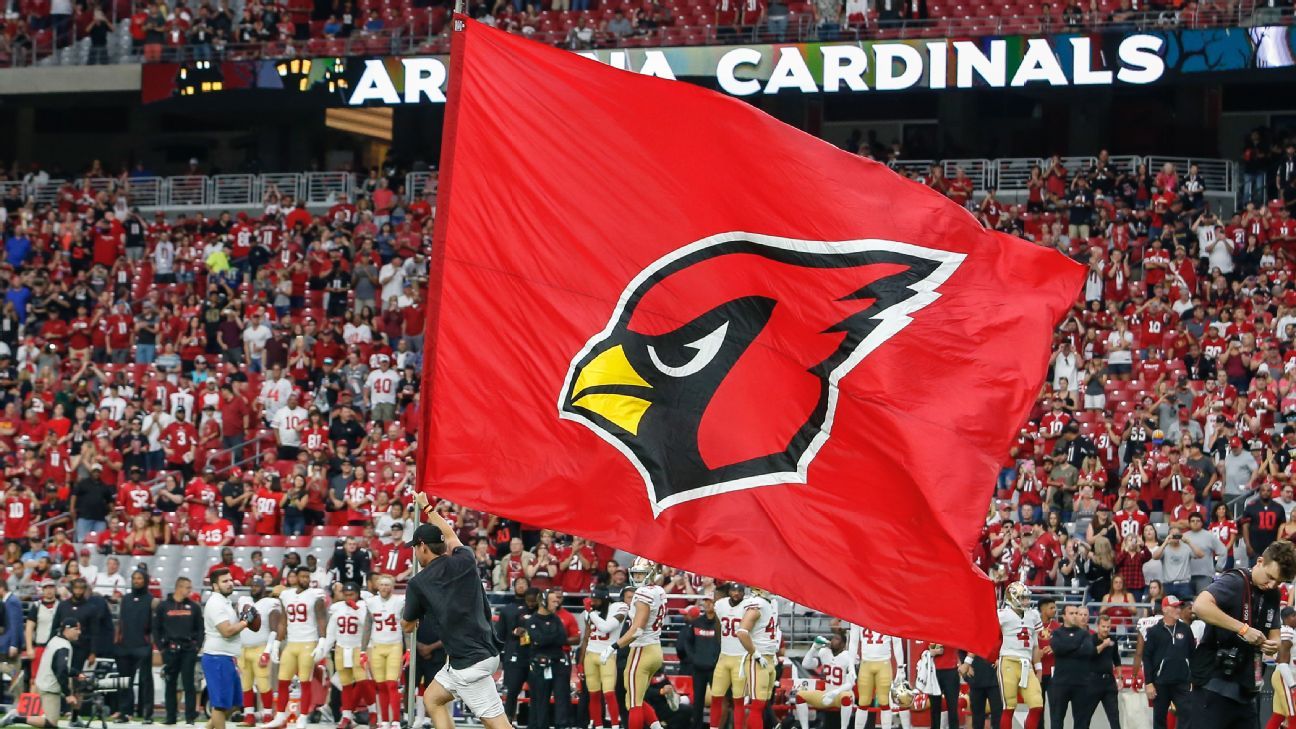 Monti Ossenfort, who just wrapped up his third season as the Titans' director of player personnel, will be the new GM of the Cardinals. 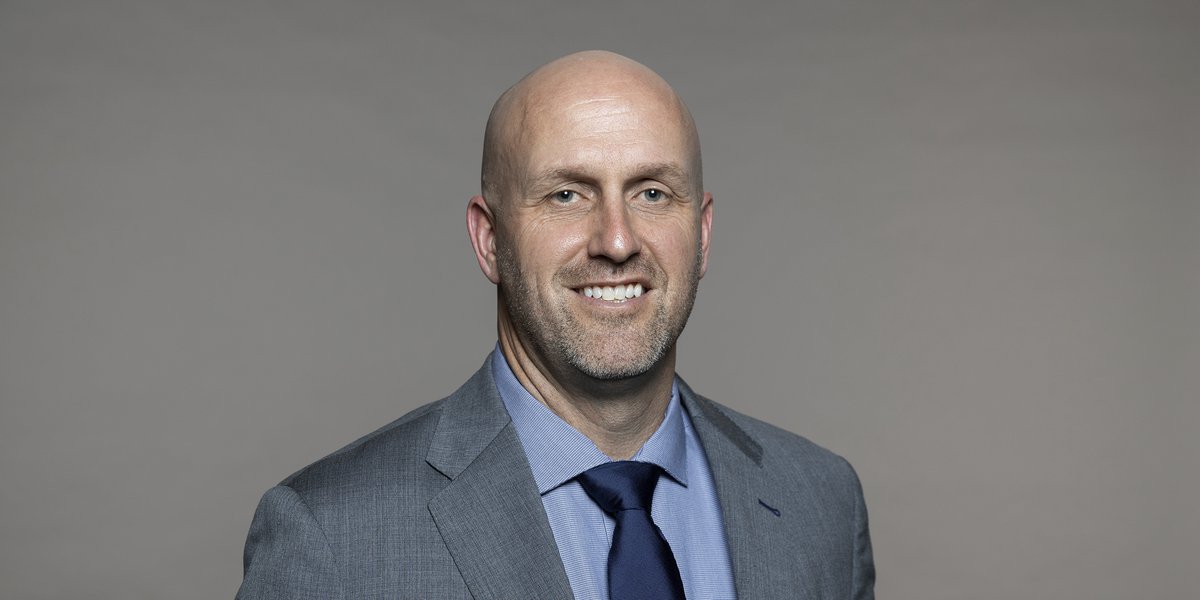 Monti Ossenfort will take over for Steve Keim, who left the position earlier this month.